“To reunify with the customs that lie buried under decades of normalized life is the only way not to perish with this world.” – Comité Invisible

Why should traditions protect us?
The old, the roots and the ground vanishes under our feet, when we deify only the new. We become air balloons only fuelled by the hot air of new fashions. We become terrifyingly light. We become the containers of whatever, the empty shells ready to be filled up by commercially manipulated customs, habits and invented traditions.

It is my conviction that traditions can be a way to do resistance towards the negative aspects of the revolutionary forces of capitalism, technology, online-life, the internet, social media, mechanisation and robotisation of jobs, individualism and migration. Furthermore, as we look back in history and try to connect to this or that period or philosophy, we have the chance to reawaken traditions. Today we live in an era, where many modern, urbanised human beings, including myself, are searching for ways to reconnect to Nature. I believe that a reawakening of traditions occupied with nature, the weather and seasons can be a way to reconnect to nature. In the same way reawakened traditions occupied with the spiritual (det åndelige, das Geistige) can be a way out of the rational-scientific culture I feel trapped in.

When I do traditions, I stand on top of others who did it before, I rely on and lean into other people’s meaningful experience. Traditions connect me to others. The very ability to participate in a tradition bears witness to the surrealistic effort of human beings of searching for meaning, friends and truth.

They collected a wide range of voices from the generation of new Europeans. The stories and perspectives from their journeys are shared in presentations in Denmark and throughout Europe and they also collected a series of literary reportages in the book Our Europe (English translation in the making). Besides working and traveling with Our Europe Peter is currently working on his debut novel.

Peter Hauberg-Lund Laugesen co-founded Our Europe with his partner Elena Maria Askløf in 2013. Since then they have traveled Europe extensively as writing and filming documentarians. Amongst others they interviewed Ukrainian revolutionaries, African migrants, neo-fascist activists and Spanish protesters. 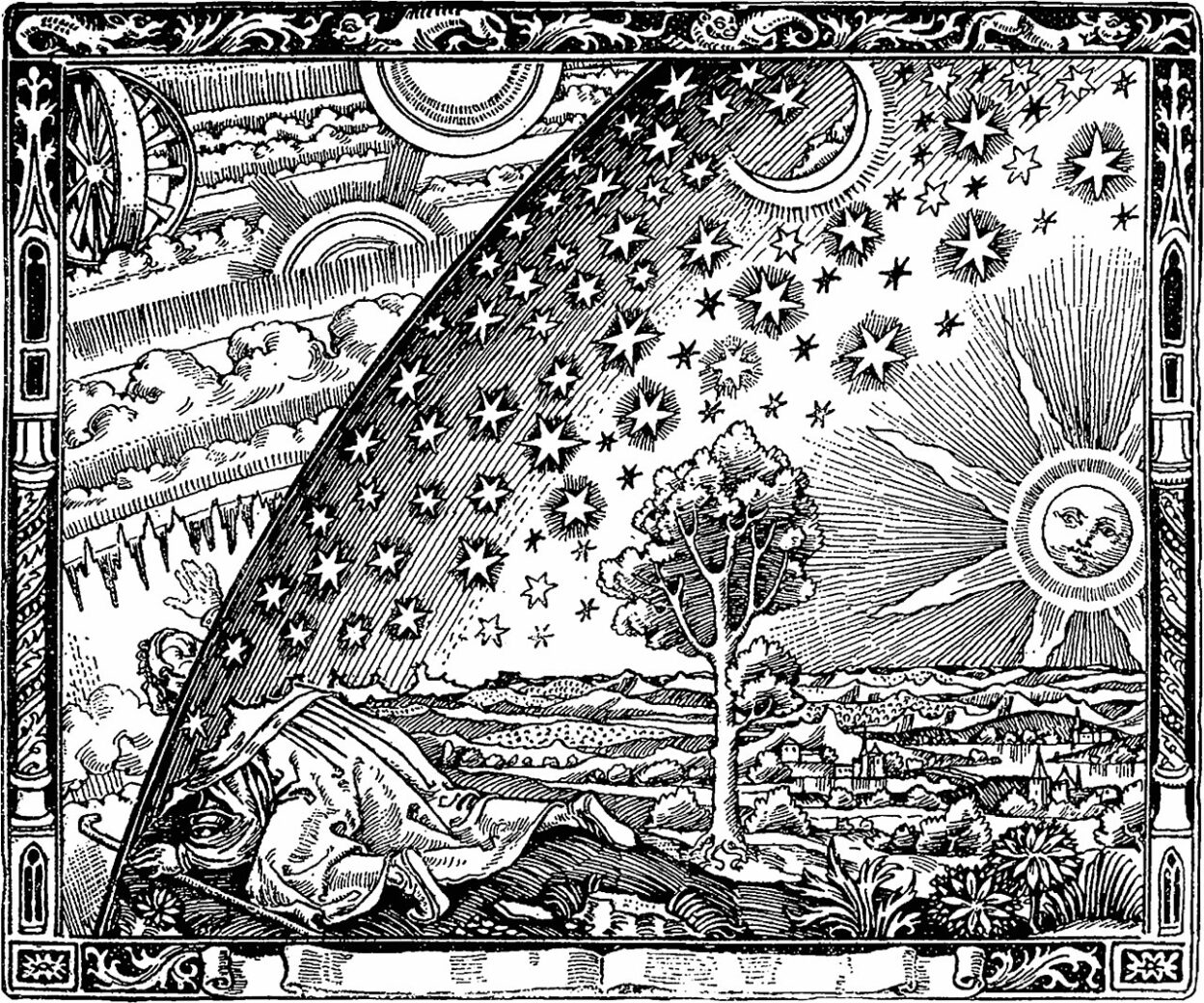 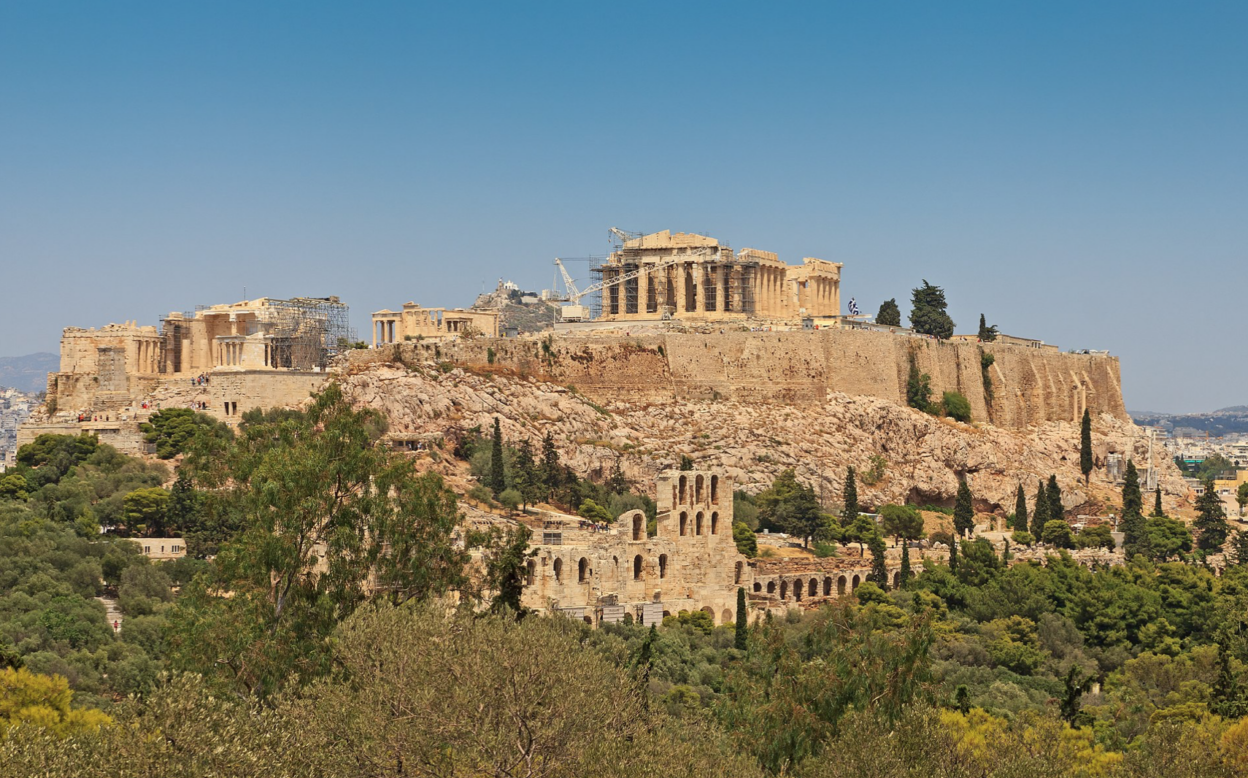 The temples remain, but the spirit is gone

An Essay from Athens, on Athens 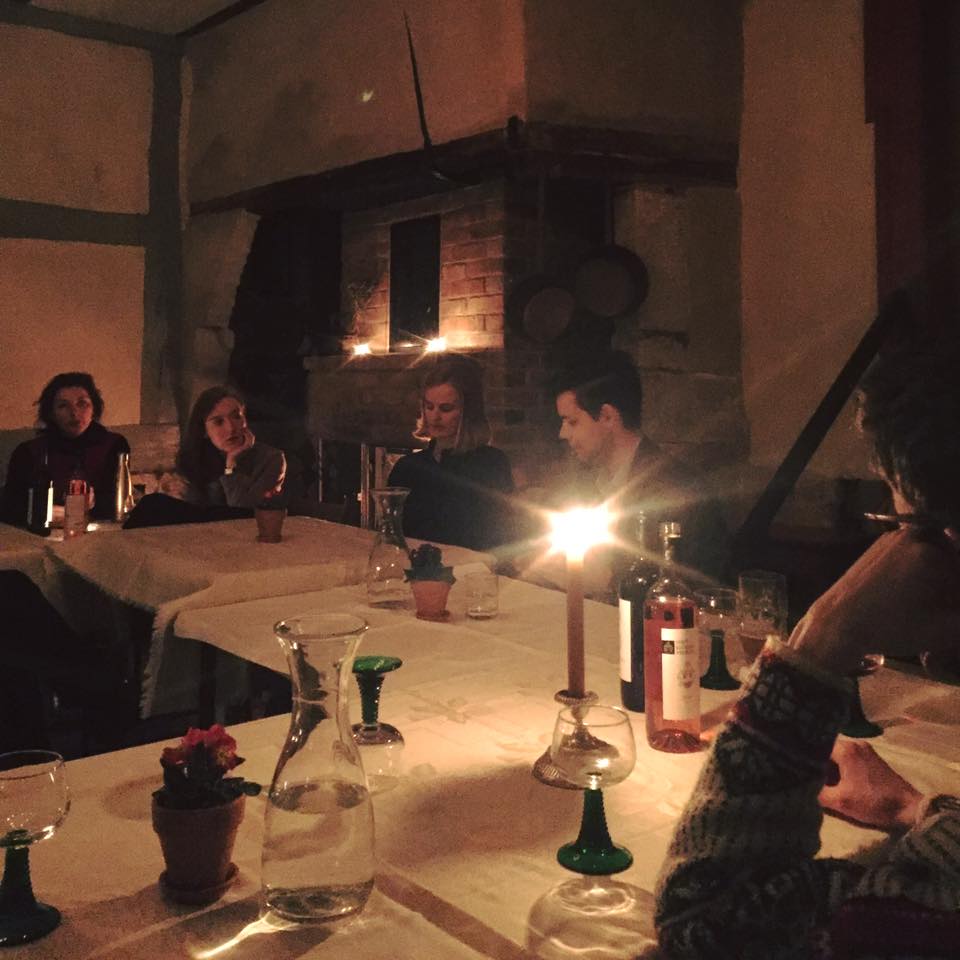