On 15 August 2020 Henryk Wujec died after a long battle with serious illness. He was a respected Polish human rights activist, prominent anti-communist opposition and “Solidarity” member, but most importantly a descent man and caring person. Mr Wujec participated in the project “European Archive of Voices” to give his personal account of Poland’s path to democracy and to discuss the past and future of Europe.

We met on 29 March 2019 in Warsaw. First impression? A very open, kind and happy man with a modest demeanour and smile on his face. Also very talkative – when prompted with a short, simple question he’d happily talk for several minutes, sharing his fascinating story and memories. He personally witnessed the most important events in Poland’s difficult history of the 20th century. Even though his experiences were extremely hard, he recalled and told them with a smile, dose of humour and passion. You could feel what he did was done with great commitment and heart.

His is a story not only about civic engagement, but also about a man who grew up in a small village in Eastern Poland and as a little boy was imprisoned in a German concentration camp. Step by step through education, and thanks to his own ambition and hard work, he was able to attend university, first in Lublin and later in Warsaw, to study physics. At the same time he also developed an interest in philosophy and started organising political discussion clubs.

During these activities among others he met Jacek Kuroń, Adam Michnik and Seweryn Blumsztajn who would later become some of the most important figures of the Polish anti-communist opposition. He participated in the students’ demonstrations of 1968 in Warsaw, and later, following the protests of factory workers in Radom and Ursus in 1976, joined the Workers’ Defense Committee (KOR), organising help for the families of repressed or imprisoned protesters. This was followed by publishing the underground magazine “Robotnik” (“Worker”) and a first attempt at helping found the first independent trade unions in communist Poland, activities which were met with heavy violence by the secret police as well as imprisonment.

Henryk Wujec’s beliefs and motivations were deeply rooted in catholic and traditional values. Being a member of the Club of Catholic Intelligentsia (KIK), he personally witnessed the first pilgrimage of the Pope John Paul II and the words at the famous mass in Warsaw left a strong impression. “Let your Spirit descend! And renew the face of the earth. The face of this land!” – Words that proved formative for Polish society and gave people courage to join the “Solidarity” movement, which at its height counted about 9 million members. Words that provided courage and hope that helped Mr Wujec defeat numerous political detentions, imprisonments and other forms of oppression he was to face.

In “Solidarity” Henryk Wujec was elected a member of National Commission – the highest organ of the organisation – for which we was interned during the martial law of 1981. This way he became one of the most important opposition figures, later responsible for contacts between underground structures and the movement’s leaders. He also acted as the secretary of the Citizens Committee with Lech Wałęsa – the opposition leader and iconic figure in the fight against Communism. Wujec contributed to developing a huge network of contacts, building structures and led hard and intensive work of administrating this huge organisation. His work proved critical in helping prepare the opposition side for the Round Table talks of 1989 and later the electoral campaign before the partly free elections of 4 June 1989 which was the breakthrough and symbolic event for the end of Communism in Poland and democratization of the country.

In democratic Poland he served as member of parliament until 2001 and from 2010 to 2015 he was an advisor to the Polish president Bronisław Komorowski. He was also engaged in the development of Polish civil society and NGO sector and in 2014 co-founded the “Polish Committee of Solidarity with Ukraine” to stand for independence and freedom of the neighbouring country. For his achievements he was posthumously honored with the Order of the White Eagle – the highest Polish decoration.

Henryk Wujec – an ordinary man with an extraordinary mission, a man who experienced and co-created the events of the Polish and European contemporary history. His gentle nature helped him to bring people together, internal strength and endurance helped him to stay loyal to his values and overcome the hardships, even the worst ones.

All of this Henryk Wujec shared in his interview for the “European Archive of Voices”, giving not only insights into the functioning of “Solidarity” as a vast social movement and its opposition activities, but also a very personal view on an important part of European history, a testimony to what has become his lifetime mission – fighting for truth, freedom and democracy. 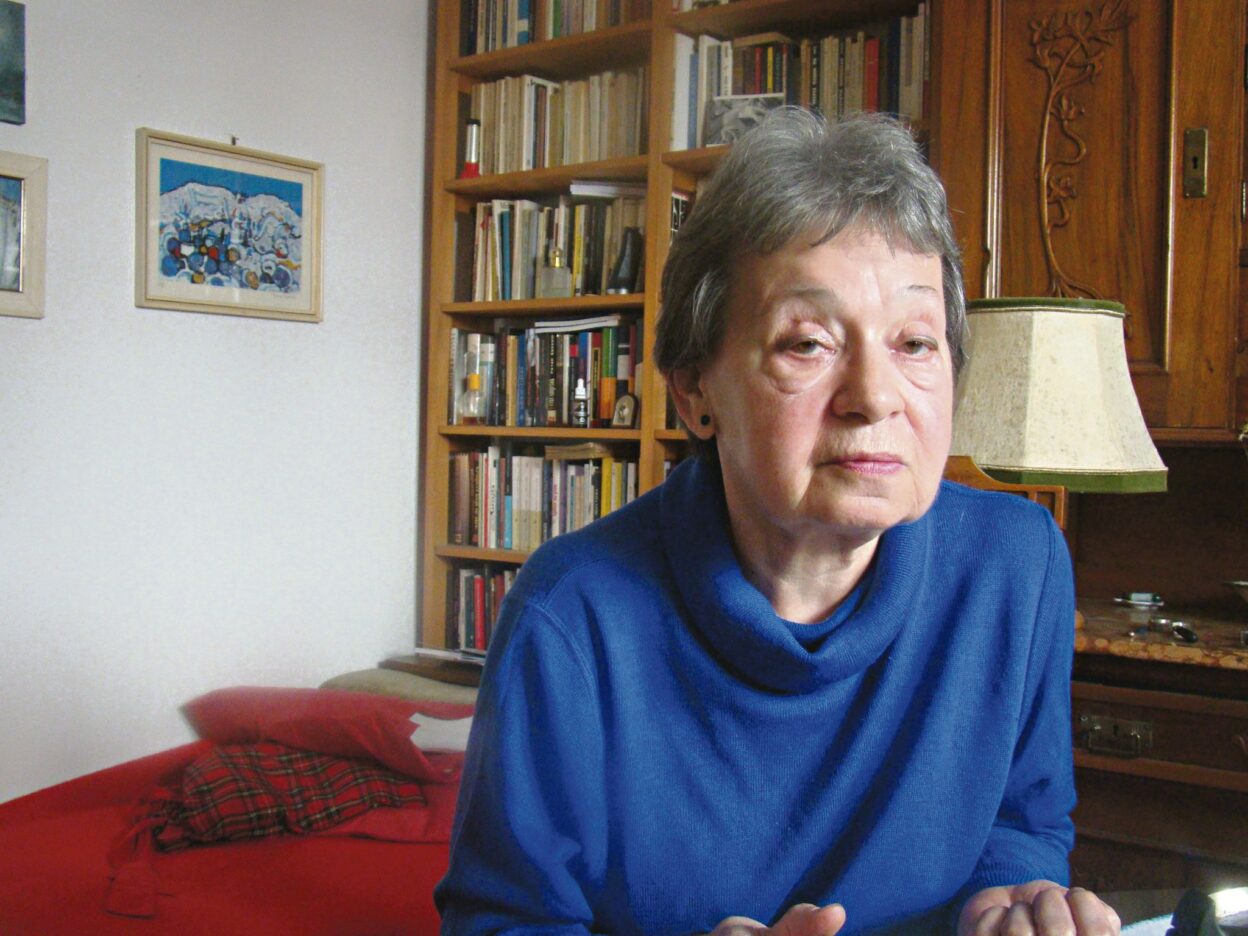 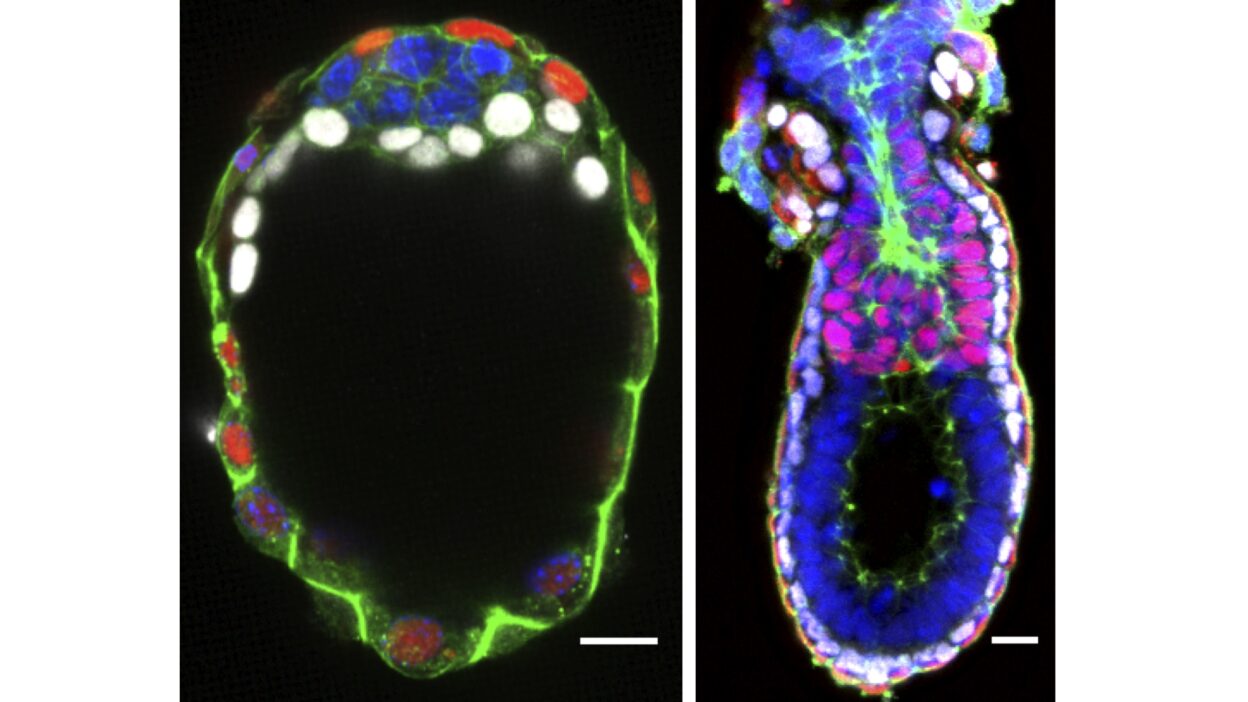 Middle of March as Europe went into lockdown, everyone came to their office, took the most important things to be able to work from home and closed the door behind themselves. In our case, we were running around frantically, freezing down embryonic stem cells in liquid nitrogen, in order to be able to resuscitate them […] 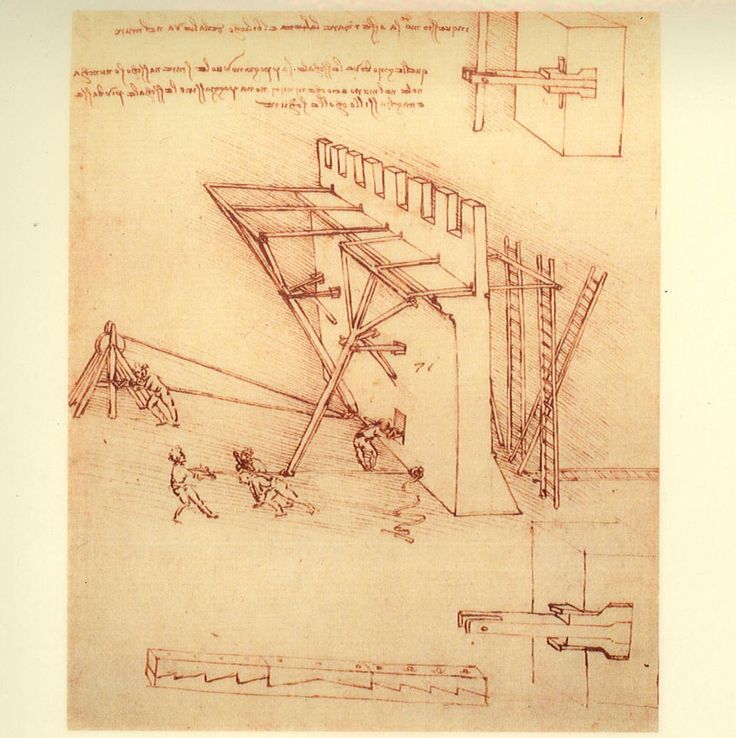