Besik Kharanauli is perhaps Georgia’s most important contemporary poet, born in 1939, in Tianeti.

Kharanauli studied philology at Tbilisi University. His literary career then began in 1954, when he first published poems in the magazine “Drosha”. Later in 1968 he published his first poetry collection. His poetry always stood out as non-traditional and helped to establish blank verse as a poetic form in Georgian literature. Kharanauli worked for various magazines and newspapers, and has been nominated for the Nobel Prize several times. His poetry has been translated into several languages.

In this interview Nino Nadibaidze, he reflects on Georgia’s strained relationship with Western Europe, the battles of having his poetry recognised in the Soviet Union, and Georgia’s future in Europe.

Kharanauli was interviewed by Nino Nadibaidze, who first met Besik Kharanauli in 2018 at the Leipzig Book Fair, the same year he was a guest of honour of Georgia at Frankfurt Book Fair. The interview took place at Kharanauli’s house in the countryside of the Tianeti region, where the writer spends his summers.

The most important thing was when translations of Shakespeare by Machabeli [Georgian writer, translator and public figure] were published. I have to tell you the truth that I was very well familiar with the Knight in the Panther’s Skin [Georgian medieval epic poem], as my mother was a teacher of Georgian language and literature and I was reading the Knight in the Panther’s Skin in easy language. But then, I wanted something new and I was 14, when these translations were published and I read Shakespeare. 4 masterpieces of Shakespeare; and Machabeli. by the way, when I’m saying Shakespeare, I remember Machabeli right away. I mention them together, because the translations before Machabeli were disgusting, not just bad, but disgusting. This Samachablo language, it is very surprising for me, when I visited Samachablo and heard their language, it is not the same language and what on earth empowered him to translate with such language? Genial, I don’t know if such translation exists, because his Shakespeare has become native for me.

Sometimes when I get angry or somebody gets on my nerves or when I have hard times, I do think that the most proper thing is that I made a new pair of shoes for the Georgian language. Whereas I put the old ones on the shelf of eternity; and from then on, it shall not bend down, laces will be well tied up and it will walk bravely, with its head up.

On the European Union

Kharanauli: We were striving towards Europe all the time, because it was culturally more developed. Heraclius II  [Georgian monarch of the Bagrationi dynasty] went against Persia and joined Russia, because it was ennobled by Europe. Russia had nothing. They never had their culture, it was European culture, do you understand me? Russia was strong because its monarchs were not 100% Russian; language united Russia, culturally they depended on Europe. It has vanished in Persia, after the reign of Shah Abbas, the Persian culture has died. So, he chose Russia.

Nadibaidze:  And my last question refers to the future. Do you think the future should be connected with Europe or should it try to preserve its identity?

Kharanauli: No, now is not the time [for Georgia to join the European Union]. Europe must wake up and accept us. We will be the best in Europe. We shall beat all the Europeans because it is a historical fact, our guys have always been better than anyone else. So, they have to accept us. And we don’t have two ways and there is only one window, the source of light, education and so many other useful things. As for Europe, it has lost the reason to judge properly for many times and in most cases, it lost its conscience as well and didn’t even dare to make a brave move, timely. Didn’t they feel sorry for Georgia? The entire Georgia was looking at the west, with its neck turned, waiting for the French, German, or Englishman to come and help, and where were they? Russia could do nothing, if they provided us with just one battalion, they could beat them, but they didn’t do it. You know why? Because they counted. Counting was never a good thing. They never counted in a way that might be successful. They have lots of mummies in Versailles or the Louvre. They have so many mummies and artefacts that they don’t know where to keep them. As for me, I have never kneeled to any culture, because I felt free and I didn’t oppose anyone. There is only one point for me – that we are all human. Humanity is the boundary. Humanity is everywhere, up or down; anywhere you look, there is humanity. It’s not only about how to hold a fork, right? I eat such fish that was suitable to eat with hands. 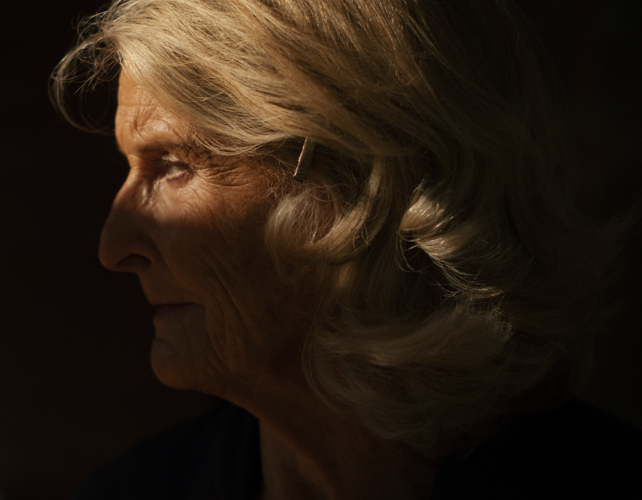 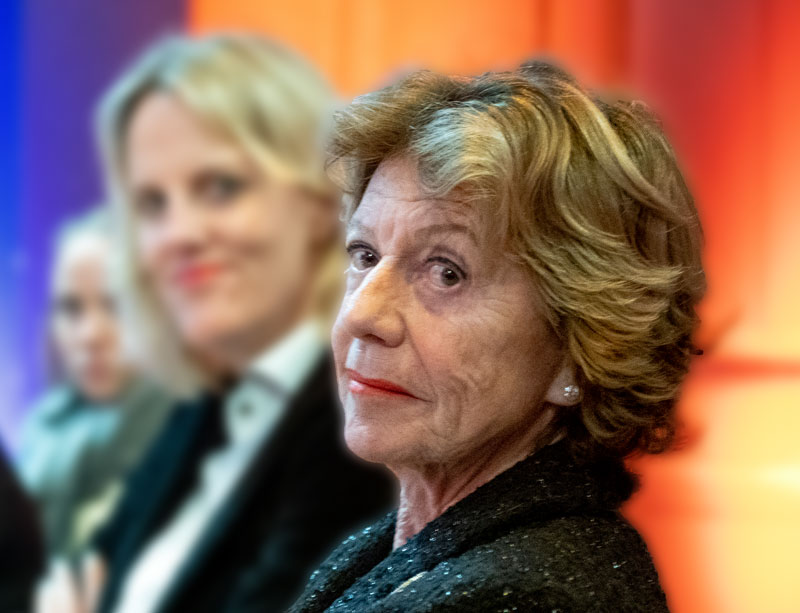