Biancamaria Frabotta, born in Rome in 1946, is one of Italy’s most important poets and critics. Following her first chapbook, Affeminata (1976), she has gone on to publish ten more collections of poems, including Il rumore bianco (1982), Appunti di volo e altre poesie (1985), and, most recently, La materia prima (2018), which was included in an edition of her collected works, Tutte le poesie 1917-2017 (2018). She has promoted the study of women writers in Italy and her early poetry focused on feminist issues. The main themes of her later works are melancholy, the dichotomy between Nature and History and between Action and Contemplation, the relationship between the body and the self, and conjugal love. Until her retirement, Frabotta taught modern Italian literature at the University of Rome La Sapienza. Biancamaria Frabotta lives and works in Rome.

In their conversation from February 2020, Frabotta tells Angela Bubba about the importance of intellectual freedom for the process of writing, the meaning of the terms “home” and “origin” in a European context, the changes created by the 1968 movement, her anti-fascist and feminist writings and the current state of the EU.

Biancamaria Frabotta was interviewed by Angela Bubba who is an Italian writer and journalist, and currently Ph.D. student in Italian literature at the University of Rome La Sapienza.

I obviously remember images, because our memory is a retrospective device. These images show an extraordinary shyness towards my mother, who used to hold my hand. Naturally we seem two creatures who are discovering something special. With regard to “home,” I have to mention two places: the Roman house—Villa Bianca—and my grandparents’ house in Civitavecchia, where my mother was born. In the Roman house we used to live like in a matriarchal society. I remember my grandmother—her name was Bianca, too—forcing me to sleep with my hands on top of the sheets just like Saint Catherine of Siena: that is an indelible memory.

On her first connection with Europe

When I read Carlo Cattaneo [laughs]. Actually, I heard about Europe for the first time when I attended high school: one day, Minister Colombo came to my school and said, “The students with the best grades will win a study trip.” I won and it was my first trip to Europe. I was fifteen, sixteen years old. We went by bus from Rome to Monaco first. I saw something that had nothing to do with Italy. I remember a little about Strasbourg, in particular the cathedral. Then we went on to Dachau; it was extremely moving, even though Dachau was not officially an extermination camp. But what struck me most were the objects. In Dachau, I discovered the importance of everyday life. In the museum, I could see the glasses, the watches, the cutlery, and all the objects of everyday life. I understood what a terrible thing it was to be deprived, from one day to the next, of what makes life normal.

Of course. Walter Binni [Italian literary critic] and his lessons changed my life. He was a member of the Constituent Assembly and he started teaching at Sapienza during my first year of university. The first lecture of his I heard was on Giacomo Leopardi. It was such an experience. Binni was one of the most popular and active anti-fascists in Perugia, along with [Aldo] Capitini, then he was elected to the Constituent Assembly. I graduated under Binni, with a thesis on Carlo Cattaneo. I graduated in modern literature. I took the exam on French literature with Macchia, then I attended a course on Eliot with Lombardi.

On her first interaction with politics

Yes, of course [there were politicians I admired]. At that time I had already got my degree, I mean in 1968: a crucial year. There was a general meeting, I remember, I took part in it but I was very perplexed, because the partisans were attacked—it was said that anti-fascism was over. I was immediately a little wary. Anyway, I was enormously affected by the influence and the charm of Rossana Rossanda [Italian communist politician and feminist]. But before that, I was a Social Democrat—though whenever I thought about social democracy I envisioned how life was in Sweden, not in Italy.

The word “citizen” came out recently. When I was younger, people used to talk about “civil society.” By the way, feminism was very important, because it taught me not only independence, but also the necessity of looking for a new way of doing politics, which means referring more to civil society—citizens—than to the parties.

Europe does not seem to promise so much. First of all because in the globalised world it takes on a different size. When I went to teach European literature to the girls of Santa Cruz (Bolivia), they didn’t know Flaubert. For me it was blasphemy, but then I understood that it was normal: [for them], we Europeans were not the centre of the world. I thought that Europe was the centre of the Western world for a long time. I didn’t love Asia very much, or China, either, or the Middle East.

On the current state of the EU

The current Europe is very different from the original project, which was an anti-fascist project. It seems to me that the national ideas—which are about to become nationalistic ideas—are coming back. Everyone looks out for their own private interests, and there isn’t a great future in that. But the political class is renewing itself, and I hope that the younger ones don’t forget our history. 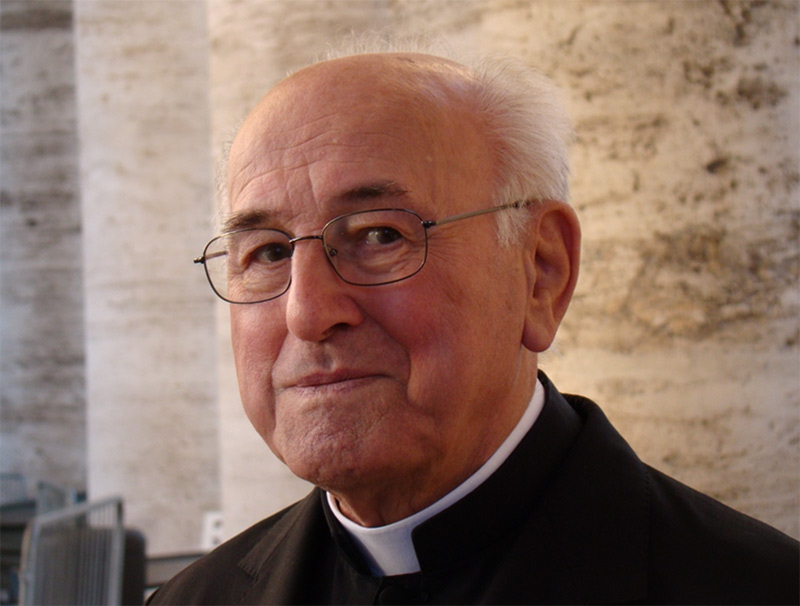 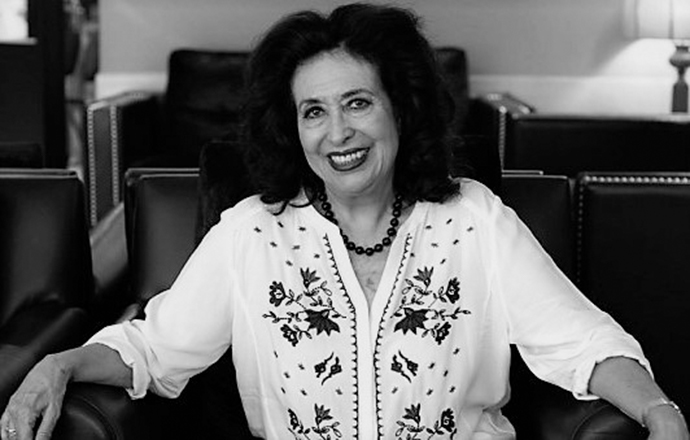 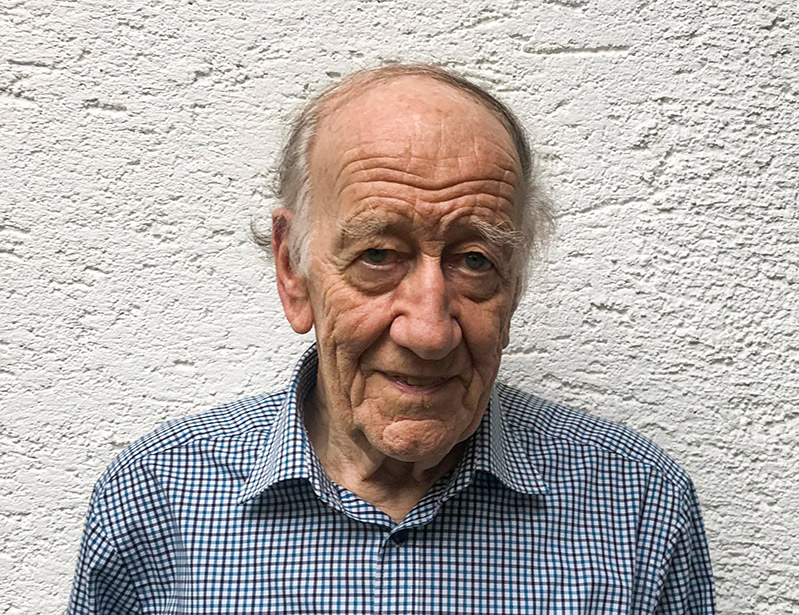