The Serbian writer Dragoslav Mihailović, born in 1930 in Ćuprija, a small town in central Serbia, is one of Serbia’s most prominent and much-awarded writers with a long body of work spanning short stories, novels as well as plays.

In Yugoslavia under the Tito-regime he was imprisoned at the age of nineteen for organising a campaign in support of two arrested friends. He spent two years in prisons including on the infamous prison and labour camp island Goli Otok, located in the Adriatic Sea.

Consequently Mihailović often had difficulty having his work published under the regime. However, despite direct hostilities from Tito, he published over twenty books, which have been translated into several languages. Mihailović’s books often feature detailed and empathic portraits of (anti)heroes, emblematic of their time and place. He also wrote about his experiences of Goli Otok.

Mihailović, who was officially rehabilitated in 2006, is a member of the Serbian Academy of Sciences and Arts. Aged 90, he continues to write.

In this interview by Stefan Ivanović, Dragoslav Mihailović tells about his first encounter with ‘Europe’ as child which was marked by occupation and war. He speaks of the losses he experienced in his early life – first the loss of his close family members and then the loss of freedom as a political prisoner. Against the obstacles set by the Yugoslavian regime, he continued writing, reflecting that “from the first to the twenty-second book, I always did only what I loved.”

Mihailović spoke with Stefan Ivanović, a political scientist and photographer born in former Yugoslavia and based in Berlin.

My aunt Milica is my greatest treasure in life. She raised me, and whatever good things I may have learned in life, I would say I learned them from her. At the age of sixteen, I was endlessly miserable when she passed. And I think that in one of my books there is a story about my experience of her illness. That is the story about my aunt Milica and how I experienced all that. The most important person had departed my life, and after that—as I had previously not lived with my father either, because my mother died when I was a year-and-a-half—I lived alone. A year and a half after Milica, my father passed too. Here, I have to say, there is another difficult issue: my father was an alcoholic and he was not able to take care of me. And so, with Milica’s death, my great tragedy had started, and lasted almost up to my fortieth year.

Recently I mentioned at a literary evening—for the first time in my life—these severe periods of starvation that I experienced after all the difficult events I went through [as a child]. Some of it was handed to me by history, but a lot more by my family situation. Including the German-Bulgarian occupation during the war and my aunt’s death, I count seventeen full years of starvation in my life [smiles].

This wasn’t exactly easy to accept, to understand. But that’s how it was. It was not like you ate nothing, but you don’t have three meals—perhaps one or two. I have had tuberculosis three times in my life. It is possible that it came, partly, from there. The other part comes from my mother’s family. It is believed that my mother died of tuberculosis. One of my uncles died too. One of my books contains a short story that I love and that I later incorporated into the novel that you just mentioned: Ujka Dragi sedi pod jabukom [“Uncle Dragi Sits under an Apple Tree”]. This is about one of my uncles from the family of my grandfather Ljubomir Todorović and my grandmother Leposava. Tuberculosis came along with the starvation; it was somehow connected.

I started working very early. For instance, one summer I was a scaler on a threshing machine. I had already lost my aunt and my father, and somehow I got the job as a scaler, weighing bags of wheat coming out of the threshing machine. I had also gotten social support from the Ćuprija municipality. […] Early on I started selling books door to door. I sold books for at least four or five, maybe even six years. Even two years after graduating from the Faculty of Philosophy, I still sold books and made a living from the commission I made off of sales.

I think that people should protect themselves from politics. I am protecting myself from it quite successfully, I would say. I was basically a kid when politics forcefully embraced me and sent me to a terrible concentration camp, one that other European countries—which are, of course, much larger than we are—did not have. Well, it is what it is. I was rehabilitated, which was my goal for all the people from Goli Otok. And so it happened. I was one of the people fighting for the exoneration of prisoners. And a law on rehabilitation was passed. Whoever was persecuted, imprisoned in a jail or in a camp and wanted to be rehabilitated, could. And I find this very good. That was my final engagement in the field of politics, if this can be considered as such.

On war and literature

If a story, a poem carries a moral, it does not need to be directly stated in the text. If you feel a human blessing in the text—that is the correct interpretation of literature. Never has a novel or a poem called for a war, and hopefully they never will. […] I have never intended for my books to give concrete advice. That was not my idea. I recommend that people try to be peaceful. It would be really good for this world if people tried to imagine it in peace, and not in war.

Thus, I wrote several thousand pages. One cannot even read that, let alone write it. And now, in deep old age, I am still working. After publishing those books, I have met with some of the survivors and every time I took notes of our conversations. Now I am transcribing those notes from some notepads and notebooks. Who knows if I will manage to complete it. It would be my twenty-third book. That’s there. I didn’t want to feel an obligation to write about Goli Otok, but I had to do it because there was nobody else. And I did what I had to do.

On being in the public eye

A few other writers were invited to Bora Stanković’s (Serbian writer) anniversary in Vranje. Ivo Andrić (winner oft he Nobel Prize in Literature in 1961), who was almost forty years older than me, was sitting with some of his peers. According to a journalist, as I entered the hall where Andrić was sitting, someone asked, “Who is that man,” referring to me. Andrić explained who I was, saying. “I have found a writer for myself in Serbian literature.” I don’t know if he used those words. “I told my wife that I have discovered him as a writer for myself.” I wished to live my literary life out of the public eye, but I failed. The same way Andrić failed. [Laughs.] But he was in this regard much more successful than I. But, hey, I have also tried to hide from the public like he did. I have nothing to say to people other than what is in my books. 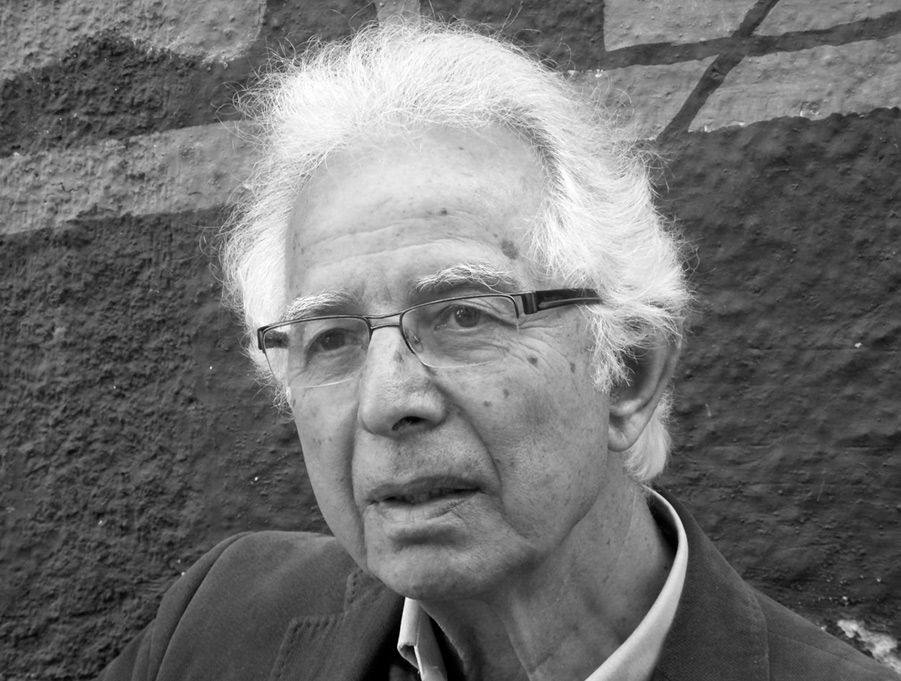 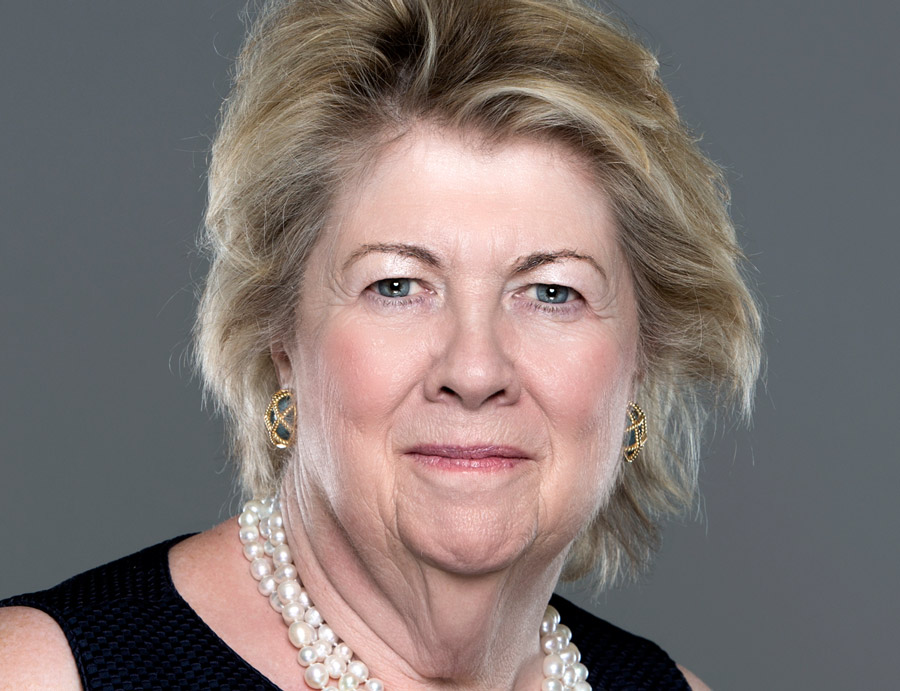