Hanna Molden is an Austrian writer and journalist born 1940 in Vienna. She was married to the late Fritz Molden, heir to the daily newspaper ‘Die Presse’ who later funded his own book publishing company, for which Molden translated several books from English to German. Originally having obtained a doctorate in political science, Hanna Molden also authored several books, and later worked as a columnist for the Wochenpresse, Cosmopolitan, and Bunte.

In her conversation with journalist Anna-Maria Wallner she talks about how her liberal stepfather shaped her views on politics and society, the challenges of writing a PhD dissertation on China in the 1960s, her views on the 2012 inclusion of “daughters” alongside Austrian “sons” in Austria’s national anthem, and what she considers the greatest challenges facing Europe today.

Hanna Molden was interviewed by the Austrian journalist Anna-Maria Wallner

On the Austrian national anthem*

Wallner: For several years now, it’s not just the sons but also the ‘daughters’ who are an integral part of the national anthem. What was your husband’s view on this?

Molden: This topic came up in our house in Alpbach when Maria Rauch-Kallat (the former minister for women’s affairs) came to visit. She took Fritz aside and asked him how he would feel if ‘daughters’ were included in the anthem. At first, he laughed but then said you should not mess around with a literary piece of work; however, if it was of real concern to her, then she should go ahead and try it out – and she actually went through with it. All of us found it fairly insignificant at the time. Time and time again, my son, Ernst, is asked about his opinion on this topic and he always answers that the national anthem is not the best text his grandmother wrote, but I think it’s complete nonsense because there are so many things you would have to change in order to improve it. What about ‘La Marseillaise’? It’s ridiculous – in my opinion, it only had to do with vote-catching. Whenever the national anthem is sung, I stubbornly stick to ‘sons’.

It hurts when people whom you really like have a completely different opinion on this issue. It’s useless to start fighting with them, because they don’t want to change their mind. It’s a bit like a question of faith, it’s almost religious. ‘We are being overrun’, ‘Our culture is being destroyed’. That’s so stupid! Cultures have always moved. The entire history of the Habsburgs is a mishmash – that’s ridiculous. What do we want? Preserve the pure Austrian blood? That makes me laugh, really. There is no bigger mishmash.

I would very much like to witness what it will be like in 20 years. I am curious to see how Ursula van der Leyen (the newly elected President of the EU Commission) will deal with it. I’m not usually in favour of the idea of having ‘women at any price’, I prefer to follow my own mantra of ‘together, everything works out well’. But the fact that a woman is now President of the Commission is pretty good. Women tackle problems differently and even if they also make mistakes, they have a different attitude towards power.

Molden: When I started my dissertation, I approached my international law professor, who asked me: ‘What would you like to write your dissertation on?’ And I answered: ‘China’. He said: ‘But child, what in China do you want to write about?’ And I said: ‘About why Red China is so isolated.’ China has always fascinated me. Then I went to Professor Zemanek, at that time a young international law professor and quite an arrogant man (and now is no longer with us). He made all of his students write their dissertations about Austrian neutrality because it served his own purposes. He wasn’t happy that I wanted to write about China. I managed to assert myself, but it was unbelievably difficult; I had lots of fights with him.

Wallner: I wonder how you were able to do research on China without Google?

Molden: It was terrible. At the time, he asked me if I would be able to spend a year in Geneva year to study all the documents available there. Then, someone told me there was also an archive in Vienna with all the UN documentation. But, in the end, I wasn’t able to cite any exciting stories and my dissertation was a disappointedly dull read.

I believe that language is essential. It is absolutely vital to maintain one’s own language. Language is synonymous with identity. Austrian German, for example, has a value in itself. For all I care, someone can speak all the languages in the world, but you have to have one language for yourself – with which you can express everything that is emotionally important to you. Apart from that, all types of nationalism should be eliminated, they are nonsensical and disruptive. In a world that is increasingly becoming that way – so what? But language is something special – like a mother or a father. 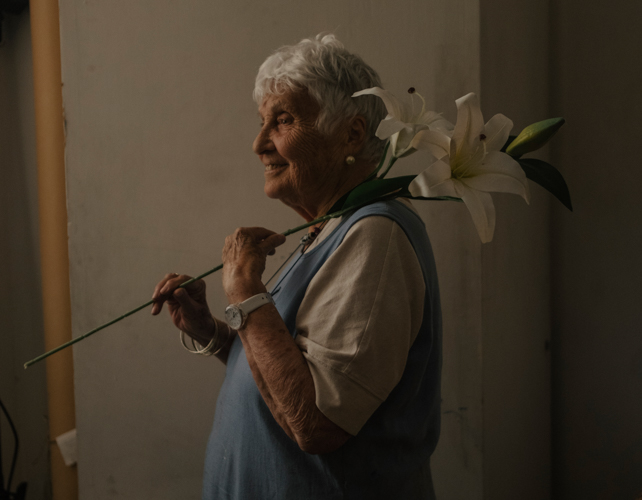 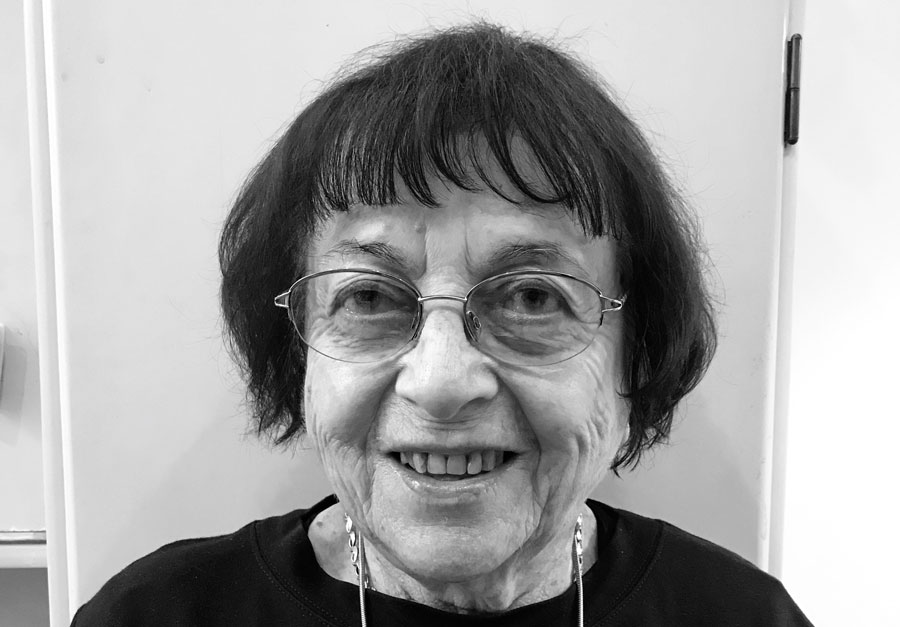