Cornelio Sommaruga is a Swiss Humanitarian, lawyer and diplomat. He was born in Rome as a Swiss citizen but had to leave the city in the wake of the Second World War before returning to complete secondary school at a Jesuit college. Having graduated he left for German-speaking Zurich to study law, with the goal of becoming a diplomat. After studying abroad in Paris and receiving a Ph.D. in comparative constitutional law, the death of his father forced him to return to Rome to work at the villa of his great-aunt Countess Carolina Sommaruga Maraini, which since 1947 has housed the Swiss Institute in Rome. Sommaruga returned to Zurich for an internship at a bank before entering the diplomatic service of the Swiss Confederation. After postings in Den Haag, Cologne, and Rome—including Vatican City—he returned to Switzerland to work in economic diplomacy in Geneva, where he was in charge of setting up and coordinating the Economic Commission for Europe, one of five regional commissions of the United Nations Economic and Social Council whose primary goal is to promote pan-European economic integration. After that Sommaruga was appointed Undersecretary of State at the Office of Foreign Economic Affairs. In 1987 he was finally elected president of the International Committee of the Red Cross and served for thirteen years until his retirement.

In this interview, conducted in French, German, and Italian, Cornelio Sommaruga talks about having both a Swiss and a European Identity, and about his belief that to overcome national borders one needs to concentrate on values that all European countries share: human rights and democracy. He also recalls personal memories of trying to balance a life between work and family duties as a diplomat, like the day when he issued a visa to Josef Stalin’s daughter during the day but still have made sure to have dinner with his family in the evening.

Sommaruga was interviewed by Michael O’Leary who was born in 1987 in Fribourg to an Irish father and Swiss mother. He is finishing a Ph.D. in philosophy at the University of Basel. This interview was conducted—in French, German, and Italian—in two parts, the first at Dr Sommaruga’s home in Geneva on 5 March 2020, the second due to the outbreak of the Corona-Virus by phone on 1 April 2020.

O’Leary: You spent most of your childhood in Rome. Did you go to school with local children?

Sommaruga:Because my father was an anti-fascist living in fascist Italy, he put me into a Montessori school, which was a private school, so that I did not have to join Mussolini’s youth organisations such as the [Opera Nazionale] Balilla or the Figli della Lupa. So, I was very lucky that I did not become indoctrinated into fascism, but of course the Montessori education I received was also very valuable in and of itself. By the way, my father also made sure that, although I had Italian citizenship because I had been born in Rome, I still had the of option of renouncing it when I came of age so that I would not need to serve in the Italian army.

O’Leary: Is Europe more a political or a cultural project?

Sommaruga: It is both. But the political aspect probably plays a more important role than the cultural. However, the cultural aspect comes along with it, and its importance is not to be underestimated!

O’Leary: What should the cultural aspect be?

Sommaruga: The cultural aspect contains the values of the Council of Europe. These are human rights, democracy, and respect towards smaller countries, minorities. All of these values are part of our European culture, which has a very important history that is reflected, for instance, in the vast French, Italian, and German literary cultures.

O’Leary: Do you think that the biggest danger comes from within, for example from the ignorance shown by the big countries, or from outside Europe, from external threats?

Sommaruga: I think there are threats from both sides, internal and external, but I think that the dangers from within are graver. This is especially true after Brexit, because the UK left by invoking the TEU [Treaty on European Union], which regulates the process whereby countries can leave the EU. In doing so, the UK has set a bad example for other countries that might not feel so comfortable in the Union on account of the larger countries’ dominance.

O’Leary: Do you have a message for Europe’s future generations?

Sommaruga: Yes: Europe must get stronger, and that is best done by strengthening the Council of Europe. Its Parliamentary Assembly would be best placed for having discussions on the future and values of the European community. I cannot tell you what will happen in fifty years, but I do hope that the Council of Europe will become stronger in the decades to come.

O’Leary: What are the important European values? 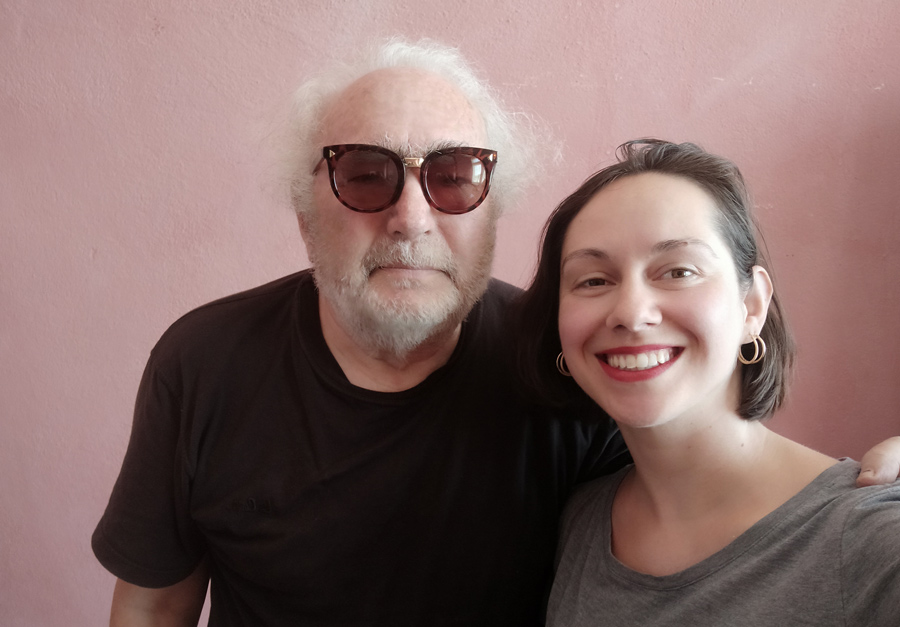 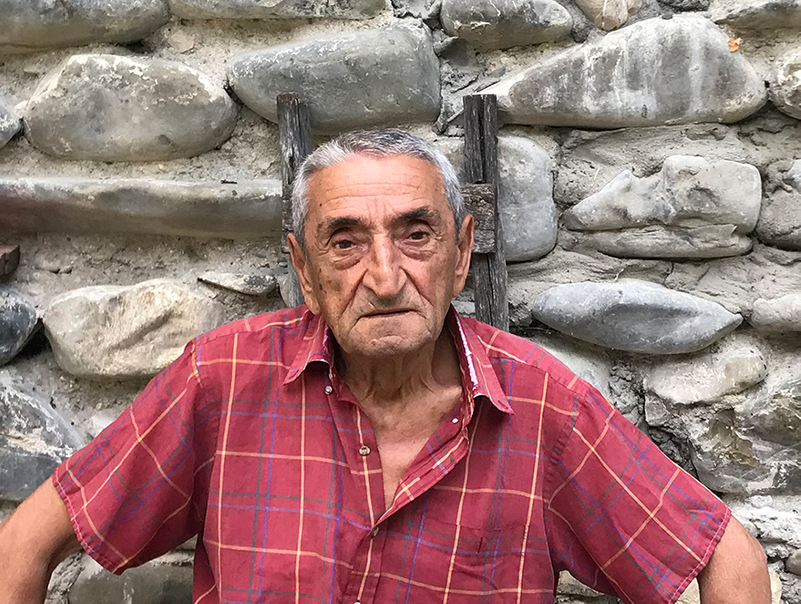