It still feels like a tale from the past.

Since the moment this pandemic began to look like a truly global crisis, rather than just a distant problem in China, I’ve been repeating the same sentence to myself and the ones around me: “I never thought I’d live to witness a historical moment like this”.

While events like the deadly Plague or the Spanish flu, killing millions around the world when science and medicine were unable to fight those unequal wars, seem ancient History to me, unlikely to happen again, biochemical weapons threatening to wipe out the entire Human race with a lethal flu still sound like a distant future, equally unlikely to happen in the next years (or maybe not, due to the amount of Netflix I’ve been watching lately).

Yet, here I am, writing from my home while millions get infected and thousands die from the coronavirus in every country of our globalized world. It’s not how I imagined this decade. For me, it still feels like a tale from the past.

It is, however, a tale from our present. A tale of fear and pain, but also a tale of shared responsibility. And, above all, it is a tale of solidarity. Or, at least, it should be.

I work as a journalist for a national on-line newspaper, usually covering two main issues: religion and environment. Now, me and all of my colleagues, from politics to sports and tech, are working together as a single team, covering the only topic on the news. More than a month ago, all of us at the newsroom were told to work from home.

Living and working in Lisbon, I was used to take public transportation daily. I would take the bus to go from home to the newsroom. I would use the subway to go for dinner or drinks downtown. I would catch the tourist-packed yellow tram to move around Lisbon’s old streets. After two months of downplaying the risks of a distant virus, I started being afraid of these trivial parts of my day. After the first cases of coronavirus were confirmed in the country, in the beginning of March, an atmosphere of mistrust invaded my morning bus ride.

By then, Italy had more than two thousand infected people, and more than 50 had died, with the virus spreading quickly. Soon, Italian hospitals would start showing signs of collapsing. And we were watching the chaos in Italy on the TV, scared it would happen here too. In just one week, the public perception of the virus among the Portuguese people changed dramatically. I know mine did.

It all happened too quickly to describe it properly. As I’m writing these words, Portugal has almost 20 thousand confirmed cases and more than 680 people have died. Over the last weeks, people I care for were quarantined for potential contact with the virus, friends had relatives infected, and the disease finally reached my little hometown. They say it only hurts you when it hits you, isn’t it?

At one point, it was our turn. Days before the government declared that remote work would be mandatory when possible, the newspaper sent us home. I spent the first two weeks working from my tiny Lisbon apartment. After that, I sought refuge in my family home, back in my hometown, a little coastal village in the center of Portugal. I visited my grandparents through the window (my grandfather will turn 90 during this isolation period, but the party will have to be postponed) and rediscovered the wonders of a life in the nature.

At home, I complain about feeling a prisoner, missing my favorite restaurants or the need for a hug. However, as I watch the daily briefing where the number of new deaths is announced, or as I write about the healthcare professionals fighting in hospitals or about the more than one million workers who saw their salaries being cut, I can’t help feeling guilty for my complaints. I’m healthy, and my job is secure and can be safely done from home.

From my home by the Atlantic, right on the touristic-but-forgotten edge of Europe, I observe a troubled Union. Being a citizen of the South, I can only empathize with Italy, a founding nation of our union that was left behind when it needed European solidarity the most.

“Too many were not there on time when Italy needed a helping hand at the very beginning”, European Commission President Ursula von der Leyen recently acknowledged before the European Parliament, while offering a “heartfelt apology” to Italy on behalf of the European Union.

“Europe has now become the world’s beating heart of solidarity”, she added. But the last month tells a different story.

We failed as a Union when Germany banned the export of medical protection equipment to member-states to avoid shortages. On the day the decision was announced, Germany had 240 confirmed cases of the infection and no one had died in the country. Italy had more than three thousand cases and more than one hundred deaths.

We failed as a Union when European leaders had to warn France and Germany that their bans carried the “risk of undermining our collective approach and our collective capacity to handle this crisis”.

We failed as a Union when two weeks of “intense discussions” were needed for the European Commission to convince those two countries to allow the export of protective equipment — at a time when the death toll in Italy was of almost of 2,000, and when almost 25,000 people were already infected with the coronavirus —, when the basic notion of European solidarity would have been enough to ensure the problem didn’t even exist to begin with.

Here in Portugal, we are benefiting from the late start of the epidemic in our country. Learning from how other countries dealt with this virus has helped us to respond better to the crisis. That is, in part, why the country is being noted as a successful exception in Europe. For how long, it remains to be seen. However, the relative success of my country in this battle doesn’t distract me from the big picture.

As I said, I’m afraid. Not only of the virus, and the idea of it taking people I love away from me, but also of the lack of solidarity among European countries I’m witnessing at this truly defining moment.

I was wrong. In the face of the most serious crisis we could ever imagine, the EU was the first to forget the principles of solidarity on which it was founded. We failed the ultimate test. I’m only lucky to live in a country where the situation didn’t become a calamity with the dimension of the one inflicted on Italy or on my Spanish neighbors. Today, my duty as a European is to put me in their shoes.

As a journalist, I spend a great part of my life dealing with the (sometimes very difficult) task of finding the truth in a chaos of misinformation. During this particular crisis, misinformation is being one of the hardest battles to win. But one thing is for sure: tomorrow will be too late to start rebuilding Europe. This time, for real. 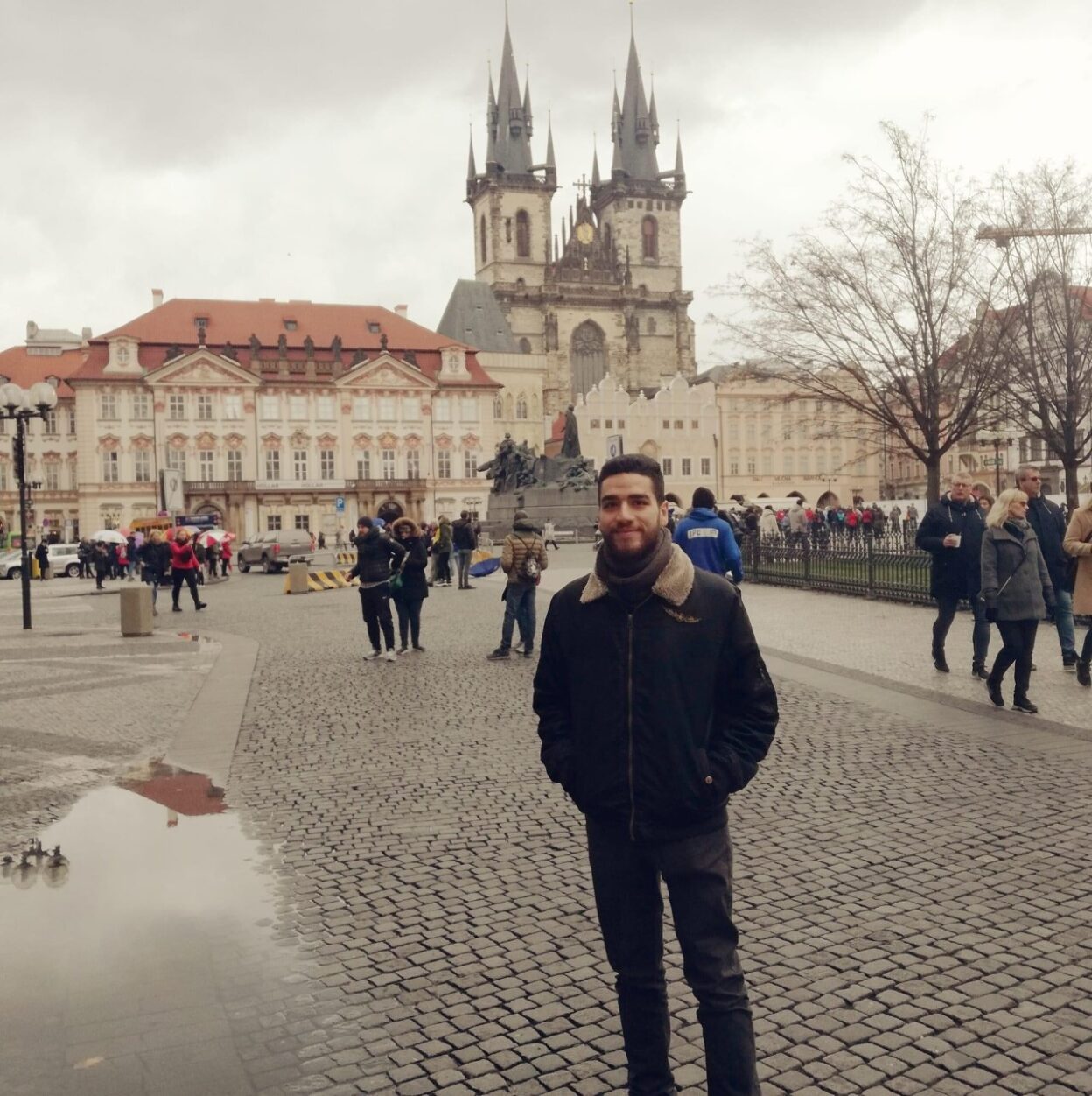 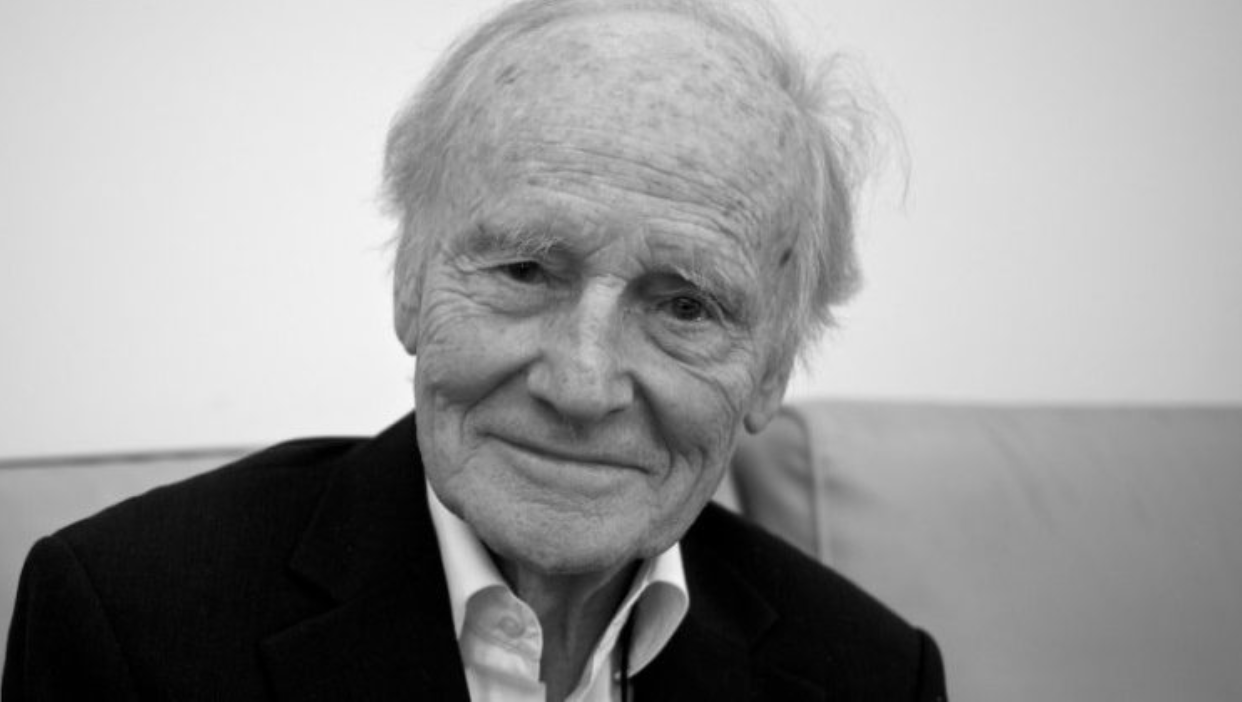 On 15 August 2020 Henryk Wujec died after a long battle with serious illness. He was a respected Polish human rights activist, prominent anti-communist opposition and “Solidarity” member, but most importantly a descent man and caring person. Mr Wujec participated in the project “European Archive of Voices” to give his personal account of Poland’s path […]