It didn’t work so well quitting Twitter. I went up and had breakfast with myself and my son. He ate the last there was from the youghurt together with lingonberries and muesli. I had the muesli with fat milk that I bought from the supermarket for half the price the other day, it was already old. There was this sort of apocalyptic vibe in the store, a lot of groceries were due date. I also bought some cheap meat. After the breakfast I walked with my son to his kindergarten. No one hardly says kindergarten anymore in Sweden, I imagine it’s almost like the situation when they stopped using third person plural form for “you” after the so-called “you-reform” in Sweden back in 1967.

Starting this year, it became even more odd to keep saying kindergarten, now that every kindergarten in Sweden has turned into an education institution and they all have their own principal. The little kids are actually on an education now. I have a hard time grasping that. It was quite long for a walk to the kindergarten. Usually the bus goes 6-7 stations. It feels stupid taking the bus, at the public transportation’s website there is a note saying that one shouldn’t use the public transportation unless it’s really needed. The bus driver doesn’t have to face the passengers now that they have closed the front door. I left my son and took the bike home, since it was parked next to the kindergarten.

I bought some food at ICA, it cost 76 SEK. Soup made of yellow peas (the one you eat at Thursdays in Sweden), milk and kefir. It was my grandparents who taught me to eat kefir. I can’t see them now, since they are at home and quite sick and they’re not allowed to get any visits, except from the home services. It worries me. It seems like that they didn’t secured the home services to sicken the elderly. Now that it has been done a lot of elderly people have caught the virus. Every time I’m about to write something about the virus it feels ridiculous, like trying to manage something I cannot control. After the shopping I was at home for a while, copying the list of literature that is on the back of Kurt Almqvist’s book on “philosophia perennis”, the forgotten dimension, the eternal wisdom. It’s been a while since Kurt Almqvist passed away and almost no one in Sweden knows who he is today. When I get the time I will search for his name in the great data base that The Royal Library of Sweden has made public because of the corona virus, you can browse every Swedish newspaper back to the 1600’s.

I don’t believe there were any newspapers in Sweden before the 1600’s. The first thing I searched for on the website was my own name. There were more results than I had imagined. The oldest ones showed newspapers from early 1900’s. Then I realized that the results also included articles were my entire name was not found but only my first and last name at different places in the texts. It was stimulating writing titles of books in French about esoteric stuff from Kurt Almqvist’s book. I wondered if I would ever read those titles that I wrote down. But I wanted the list, the book was to be turned back today. I left the book on my way to the TV house. The TV house was on the other side of town, one could say, the area where I was born. The richest part of the city, perhaps the richest part of entire Sweden. I said hello to my ex-colleagues since I was a consultant nowadays, but they were still sort of my colleagues. Some of my ex-colleagues were now ex-colleagues and some were still like colleagues.

The ones I met today were more of colleagues. We were to write live subtitles to the political debates that were cabled out to the Swedish broadcast association today. Also the daily press conference from The Ministry of public health. I had the time to visit the staff’s library and collect some new releases about journalistics, media and a more philosophical volume on identity. There was no librarian available, instead there was a note saying that all purchases were on fidelity-basis. It was a beautiful word. I took the books and then e-posted the staff that worked from their homes. I wrote the subtitles live from the debates in the parliament and then from the briefing of The Ministry of Public Health and had yesterday’s leftovers for lunch. I checked Twitter and did two levels in German on Duolingo. One of the sentences was “Sie mag ihn nicht”.

On Facebook someone had posted a link to Youtube with a group from Turkmenistan called Firyuza from the 1970’s that played a sort of 70’s fusion, or rather cosmical jazz. It was rather groovy. It gave me an impulse to make a Facebook post with the video and the note: “Now that everything is like it is it can actually be good to know that a Turkmen fusion group from 1979 sounds just like the way it ought to do.” But I didn’t. I started writing the post but deleted it. It felt wrong. It might be wrong saying that it felt wrong, but it felt like it was an overkill. I didn’t know which person to be with all this happening right now. Maybe not the one who tries to make something interesting out of it. There’s a lot of these thoughts now, all of the time.

I biked back to Södermalm, where I live, and picked up my son at kindergarten, he was quite itchy. We went to the park for a while and I had to eat one of the small Baby Bel-cheeses that my ex-girlfriend had put in the stroller’s bag, because I was starving. One of the mothers told one of the fathers at the swings that she just had gotten an employment at the authority responsible for making all the society-critical functions working as they should in Sweden during a crisis. My son and I went home, made dinner and watched some tv and I browsed one of the books that I had loaned from the staff library and it turned out it was about the history of the BBC and I pondered The Swedish Television and whether I should write a book about it since it really is an interesting phenomenon, not just a workplace, not just a medium but also something else, something else, almost like a virus, but that’s really banal pointing out, but still.

Ludvig Köhler is a Swedish writer. 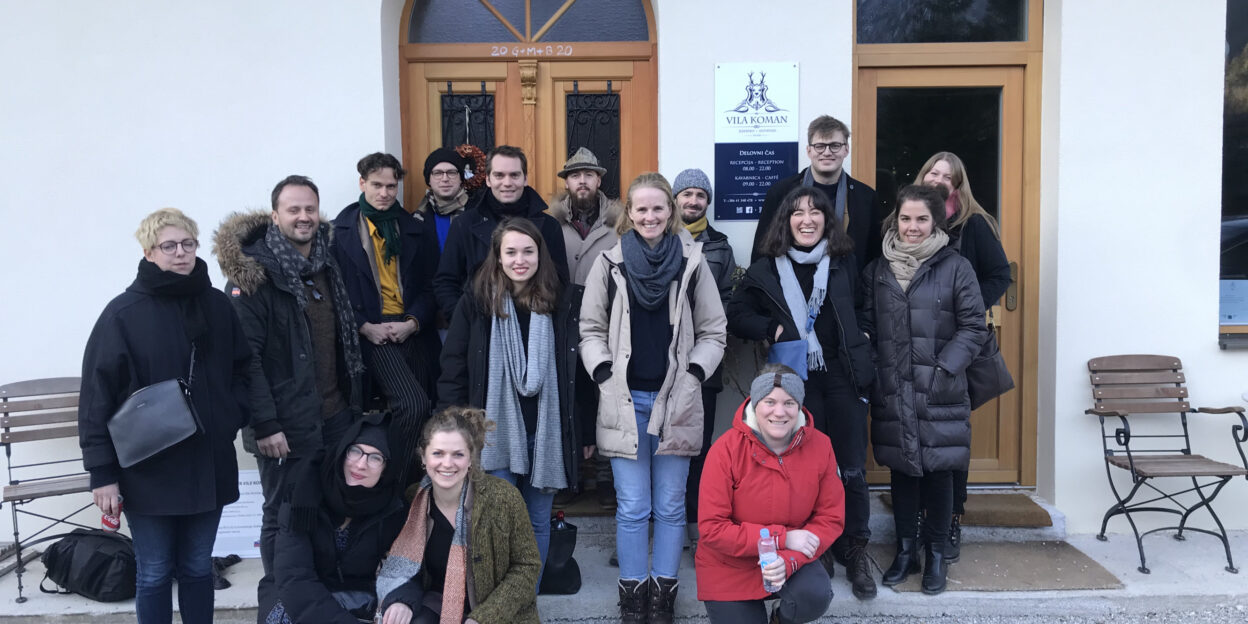 Dancing in the moonlight

Brynhild Blikra about the Arbeit an Europa-meeting in Slovenia, January 2020. 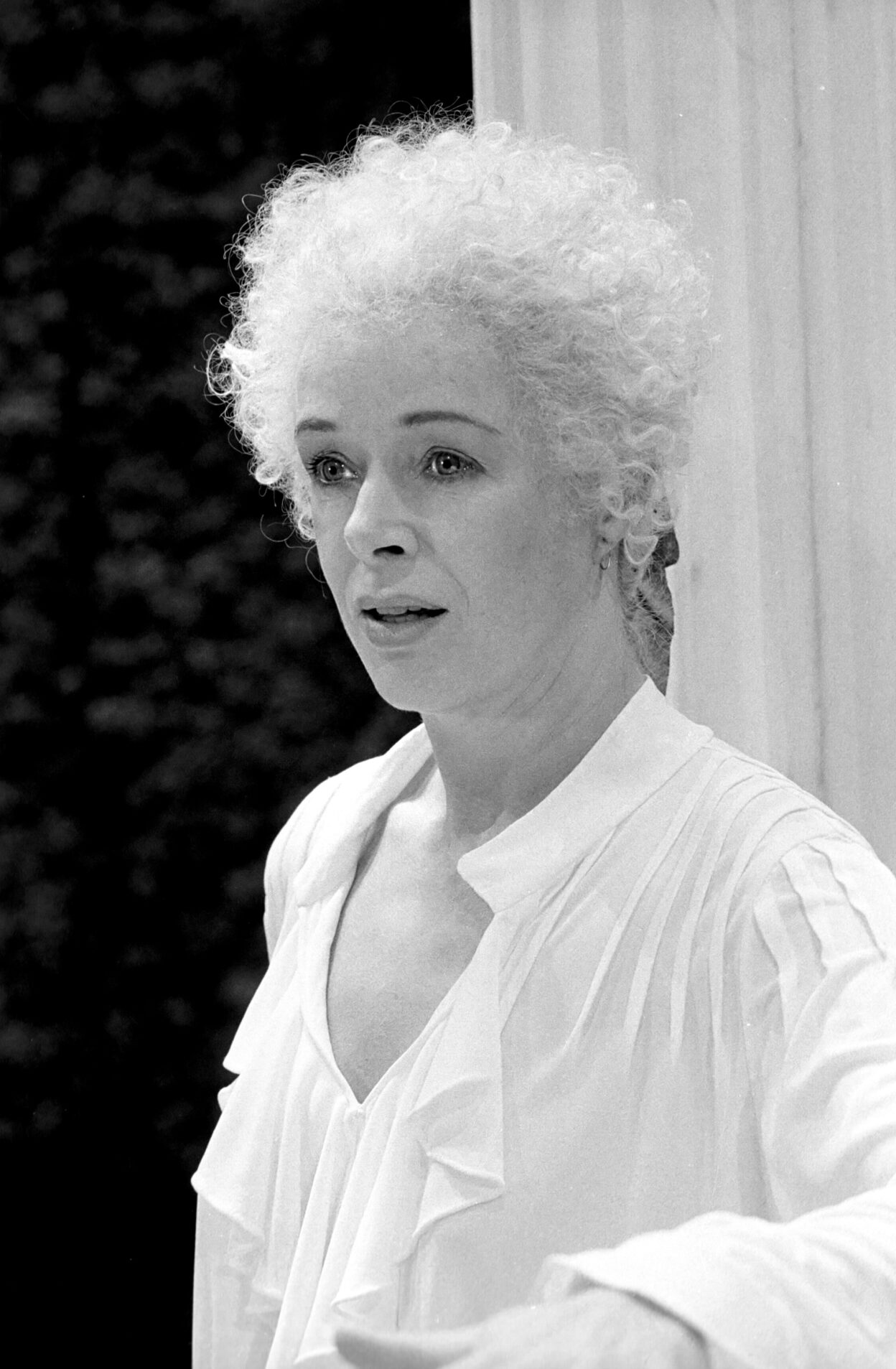 In Gedenken an Jutta Lampe 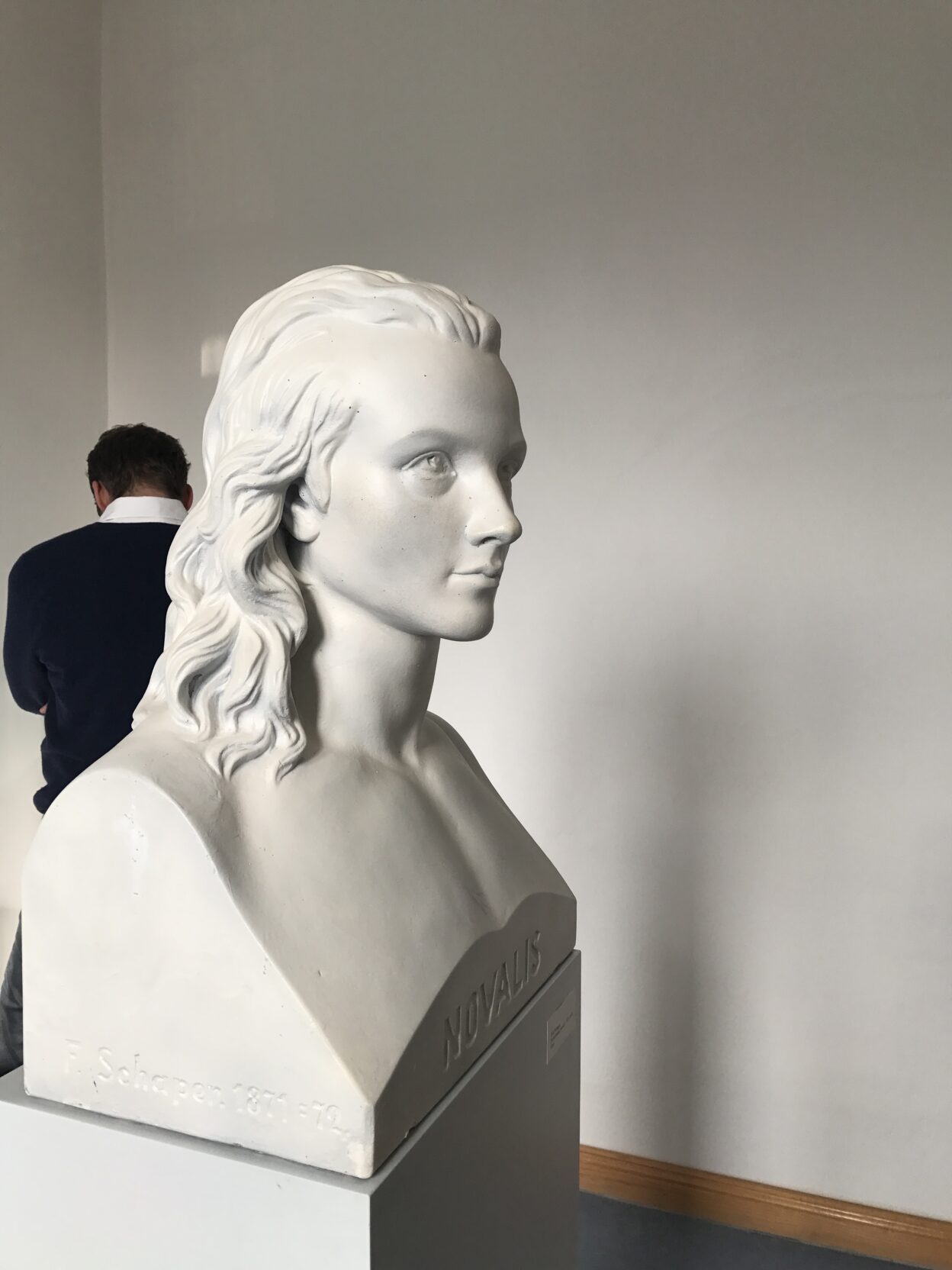